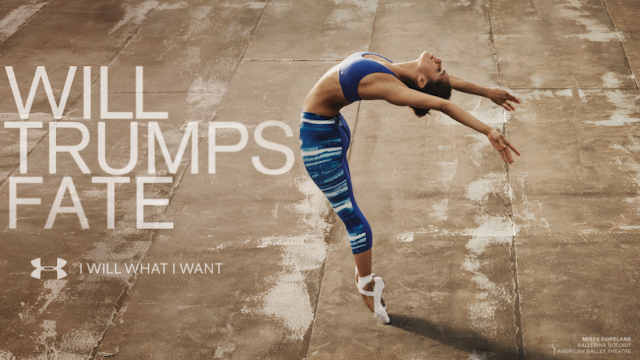 Product:  The product being advertised is the entire Under Armour collection.

Time Period:  The advertisement was probably published in the 2010’s.

Purpose:  The purpose of the advertisement is to convince the audience to purchase Under Armour products.


·         This advertisement isn’t responsible for the message in the ad as it is not clear that the message was purposeful.
Posted by Unknown at 8:47 PM